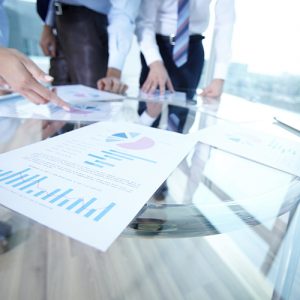 It sounds very traumatic if your Canadian visa has recently refused or rejected! but the humanize and civilise country like Canada gives the right of appeal to both citizens or non- citizens. 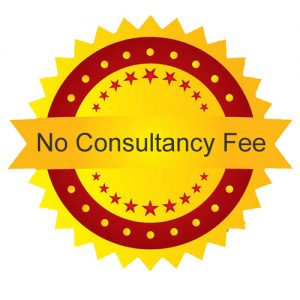 We provide the following Canadian immigration-related services to individuals affected by natural disasters, floods, and other catastrophes on a free of charge basis: