AFGHAN REFUGESS BEING ACCEPTED INTO CANADA

AFGHAN REFUGESS BEING ACCEPTED INTO CANADA 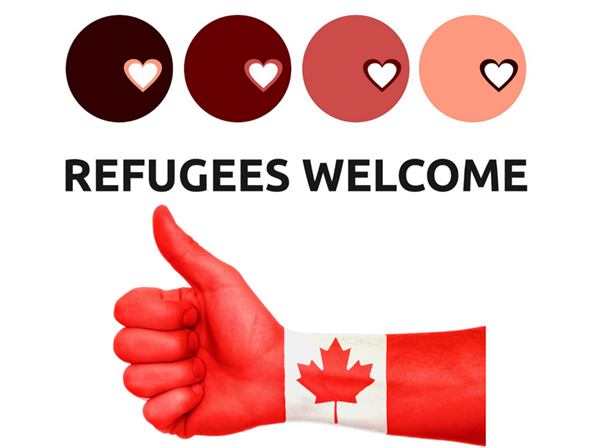 Canada plans to accept 20,000 Afghan refugees that the Canadian government has promised to resettle.

Most of the Afghan refugees are likely to settle in the GTA. Planning is already underway in Toronto to help Canada resettle large numbers of refugees fleeing the Taliban. The 20,000 refugees are separate from the former interpreters who helped Canada in its military mission to Afghanistan and family members who are eligible for special visas.

Canadians are being asked to once again show their compassion and commitment to helping others, and to work together to support the sponsorship and resettlement efforts of Afghan refugees. To expedite your application as a refugee, contact an immigration specialist at Hillfield Immigration today.

The resettlement of vulnerable Afghan nationals to Canada will be done through 2 programs:
1. A special immigration program for Afghan nationals, and their families, who assisted the Government of Canada.
2. A special humanitarian program focused on resettling Afghan nationals who are outside of Afghanistan and who don’t have a durable solution in a third country, which will include people such as
a Women leaders
b Human rights advocates
c Persecuted religious minorities
d LGBTI individuals
e Journalists and people who assisted Canadian journalists
f Immediate family members of one of the above
g Extended family members of previously resettled interpreters who assisted the

IRCC is prioritizing the following types of applications for Afghan nationals and your application must meet the requirements to be prioritized.
a Family reunification (sponsorship)
b Permanent residence
c Temporary residence (including extensions for Afghans currently in Canada)

You can sponsor an Afghan refugee through the Group of Five (G5) sponsorship program which requires five or more Canadian citizens or Permanent Residents to agree to sponsor a refugee living abroad. This would allow a group of Canadians to sponsor a refugee from Afghanistan to Canada. G5s may only sponsor applicants who are recognized as refugees by either the United Nations Refugee Agency (UNHCR) or a foreign state. The principal applicant must already have refugee status.

Contact a qualified legal professional at Hillfield Immgration to discuss migrating as a refugee from Afghanistan or any other country to Canada today.