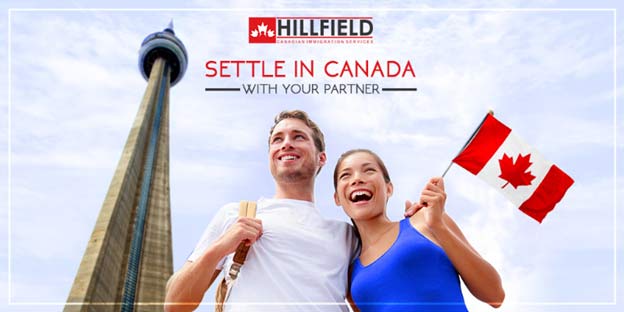 Prince Edward Island belongs to a group of provinces known as the Maritimes and is considered part of Atlantic Canada. It has entrepreneurship and business related activity at the heart of its economic success. The island is famous for its products like potatoes and grain and lobster. Most of which is exported as the island is far too small to be able to consume so much.

People are drawn to the island because of its low crime rate, quality of education, short commute to work and its laid back feel. PEI’s population is expanding with new people are coming to the province, contributing to its social and economic fabric. If you want to relocate to PEI our immigration expert can help.

With rewarding career opportunities and a supportive business community. The island offers one of the best education systems in the world attracting many international students, which help meet the demand for skilled labour in specific industries and degrees in diversified areas.

The University of Prince Edward Island and the English Academic Preparation program offers summer language programs and training for new settlers. While there are two official languages of Canada is English and French, English remains the primary or official language spoken in Prince Edward Island. It is home to both Francophone and Acadian communities. Being able to speak both languages would be an assets with seeking employment.

There is a tremendous amount of support from the local community providing information on training in English to new aspirants and helping assess language ability. Volunteers from within the community also tutor persons who wish to learn English, if it’s not their mother tongue.

There are minimum language requirements that you will have to meet depending on the program you chose to immigrate to Canada. Prince Edward Island immigration office allow you to immigrate to Canada permanently through one of the various programs offered by the IRCC. Our immigration consultant can help you apply for permanent residency through the PEI PNP. This will increase your chances of being issued an invitation to apply from the Federal Government. Priority will be given to applicants that are living and working on the island.

You must meet the requirements of at least Federal Skilled Worker Program; Federal Skilled Trades Program; or Canadian Experience Class to become eligible for nomination through Express Entry. If you fit into any of these categories, our experienced consultant at Hillfield Immigration can assist with your application.