The government of Canada perceives immigrants as the future of their economy. Immigrants play a significant role in Canada’s current economy. With one of the highest rates of immigration in the world, first generation settlers account for close to approximately 22 per cent of the population.

Migrants from Asia is the largest group of settlers, followed by those from Africa and rounding off the balance are the Europeans. Out of which more than half a million foreign students have chosen to study in Canada. Our consultant can offer advice on the requirements needed.

Immigrants play a pivotal role in Canada’s economy, and can be one of the biggest solutions to the economic recovery after this international epidemic in the very near future as hinted by the government.

With the immigrants we already have and the influx expected from the new immigration strategies being implemented by the authorities it will give Canada’s economy the push it so desperately needs after almost a year of no activity. If you want to migrate contact an immigration specialist.

New comers provide much needed labour. They pay their taxes and support the economy by spending, on essential and non-essential products. They buy food, housing, clothes, fuel, cars and help propel the economy by utilizing other services as well.

Immigrants are employed in all areas of the work force, including the public health sector which benefitted greatly from their input during the ongoing struggle of grave proportions. While the majority may work behind the scenes in menial jobs, many contribute significantly as frontline and essential workers.

While the virus would have affected some foreigners negatively, it has made the government more willing to challenge this international crisis by admitting more persons labeled as refuges together with their families into the country. That is almost double the number of persons, as well as their immediate families applying under this status. If you need help with immigration, it is best to contact a qualified immigration specialist.

The immigration minister announced plans by the government to finance refugee sponsorship over the next couple of years. They also intend to reservedly merge refugee settlement with economic migration. Hoping to aid the refugees planned travel with caution to travel constraints.

It has tried to inhibit incoming asylum seekers from crossing its land borders with the United States in order to prevent an upsurge in the virus or new strains entering via these persons.

However, due to the increase of migrants from Central America trying to cross the borders into the United States, Canada may look into accepting them to help alleviate the situation the US authorities are fighting against. This is separate and apart from the protected persons or the increased number of refugees to be accepted.

For more information on the process to settle in Canada, it is best to consult with a qualified immigration consultant or firm with an immigration background.

Canada views immigrants as the key to economic recovery after the global pandemic Published by Hillfield Immigration on 21st June, 2021 The government of Canada perceives […]
Do you like it?0
Read more 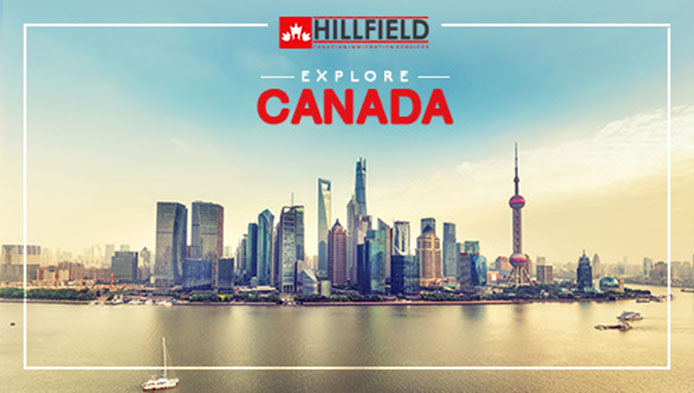 The new IRCC pathway has reached its cap and is no longer accepting applications for international graduates Published by Hillfield Immigration on 10th May, 2021 The […]
Do you like it?0
0 Read more 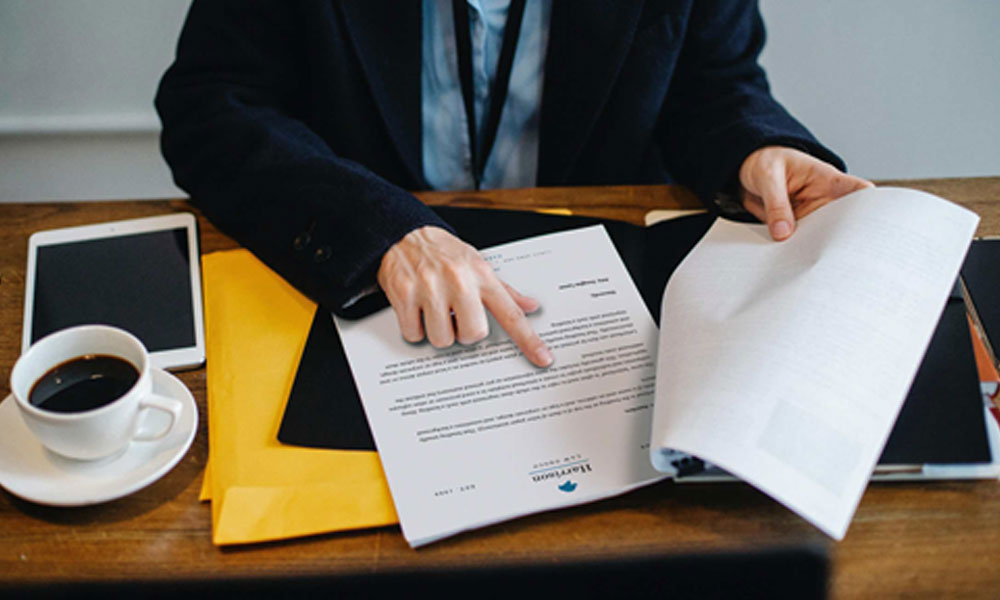 The new Immigration, Refugee and Citizenship Canada immigration streams set to launch in May are highly anticipated. Here is a succinct look at all 6 pathways. […]
Do you like it?0
0 Read more 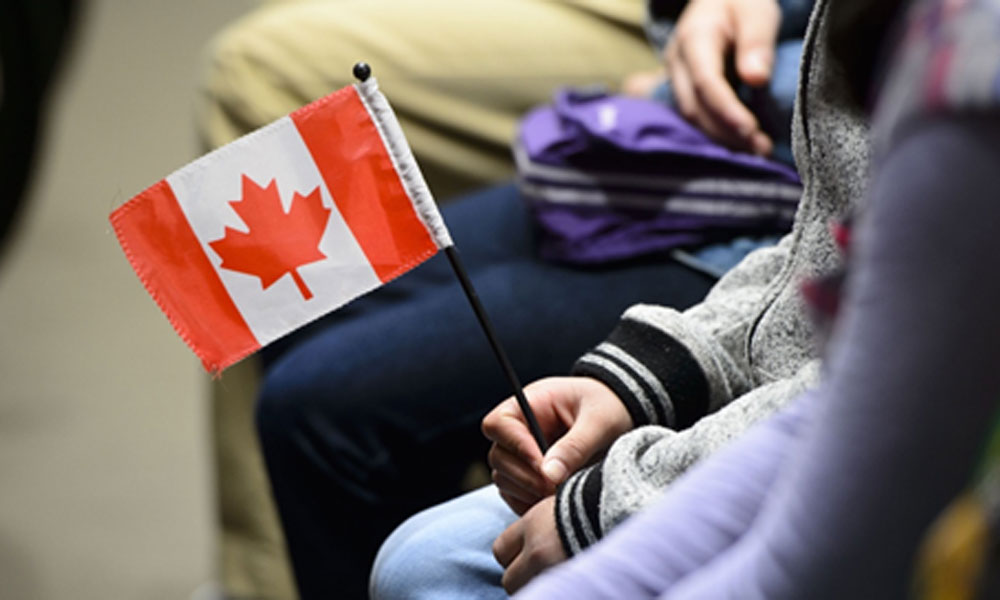 New Permanent Residency streams in may 2021

The government of Canada announced in April 2021 that it would be launching six new immigration streams in May this year. Via its Immigration, Refugees and […]
Do you like it?0
0 Read more