BUYING A HOME AS AN IMMIGRANT 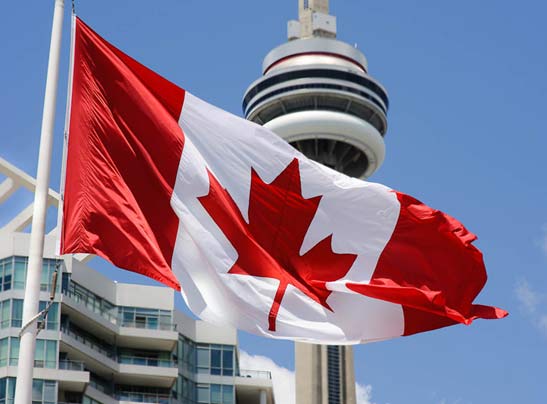 Detention can be anywhere from 48 hours to five years

The Canada Border Services Agency can detain foreign nationals and permanent residents under certain conditions — including if they pose security risks or are unlikely to appear for immigration proceedings — but must first consider all reasonable alternatives.

A person may be detained at a CBSA immigration holding centre in Toronto, Laval, Que., or Vancouver. In other regions, people may be held in provincial jails. The CBSA says both provide separate accommodation for men, women and families, have outdoor recreational areas, provide daily meals, access to games, televisions and telephones, visitation areas and medical services.

The Vancouver centre is at the city’s airport and can hold up to 24 detainees for up to 48 hours. Men and women are held separately while children may be housed with their mothers. The facility has common rooms, access to games, televisions and telephones.

Everyone in its holding centres get three meals and two snacks per day, and special dietary needs, such as food allergies or specialized diets, are catered to. High risk detainees such as those with a violent criminal background, are held at provincial correctional facilities. 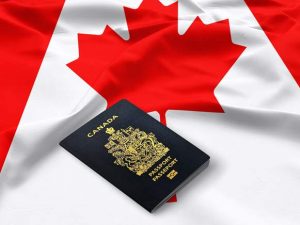 Detainees have their cases reviewed at certain intervals — the first within 48 hours of detention, again after seven days, and then every 30 days until their detention is resolved which means through release into the community, usually on conditions, or through deportation. There’s no limit on how long a person can be held. It could be 48 hours before you get out, it could be three months, or it could be five years. Contact Hillfield Immigration if you need advice on your relative in detention.

Those in immigration holding centres are afforded an adequate amount of food and water but have limited amenities. They’re not allowed to have internet access which makes it very difficult for them to communicate with family members or others that may be able to help them get the documents that they need. Detainees also have restricted access to phone calls.

There is on-site medical, nursing, psychological and psychiatric care within CBSA-run facilities. Those with special needs are dealt with on a case-by-case. Immigrants held in jails are subject to the same rules as inmates. If a jail goes into lockdown, detainees have to deal with the situation and it can be difficult for family and others to visit them.

Canadian law states that the best interests of the child must be observed in immigration holding centres. In theory, parents largely decide whether or not their child remains with them in detention. If a child has Canadian citizenship and their parents are considered non-citizens when detained, the children themselves are not considered detainees if their parents keep their kids with them. Let our professional legal expert assist with your immigration matter.